Cardiff City centre-back Sean Morrison has revealed he broke his nose in the 2-1 victory over Brighton and Hove Albion before the international break.

However, he told the Daily Mirror that he plans to not miss any Bluebirds matches and play through the pain without the help of protective equipment.

The 27-year-old has been ever-present at the heart of the Cardiff City defence this season, starting all 12 of the club’s Premier League matches. 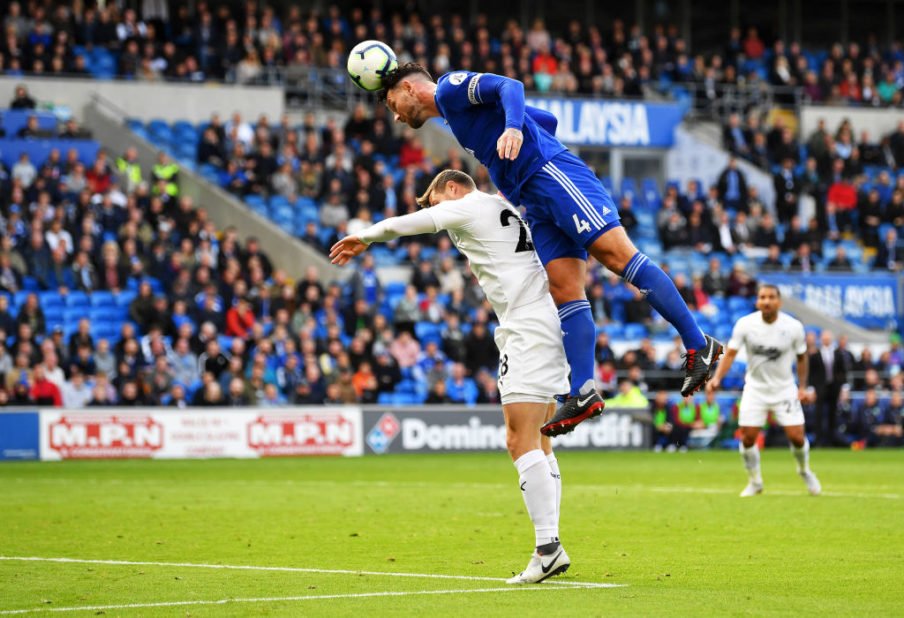 He has formed a solid partnership with Sol Bamba, who scored the late winner with his head against the Seagulls.

Morrison was substituted in the 70th minute of the match at the Cardiff City Stadium as a precaution after sustaining the knock, with Lee Peltier being his replacement.

The player was offered surgery to realign his nose but turned it down as it meant he would miss several matches.

On the injury, he said:

My nose is a little bit bent now, so it is unfixable until the end of the season. It’s shifted over a little bit, so I just have to get on with it. That’s what I’ve been told.

If I want to get it fixed in the ­future I can, but it’s not something you can get done in the season, ­unless you want to miss games. And that’s not something I want to do. I’m sure it will hurt if I get a whack on it, but the nose is fine and will set. I’ve just got to hope for the best.

It has taken me 11 years to break my nose, so hopefully, another 11 will pass and it won’t be a problem.

Should Morrison have had surgery on his nose? 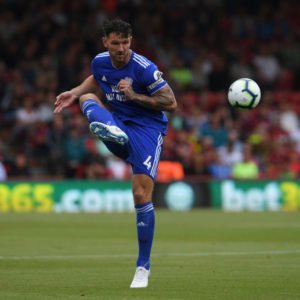 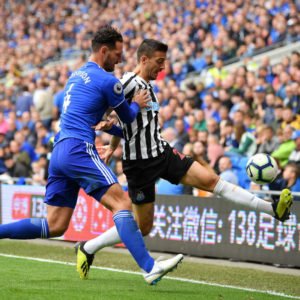