Cardiff City manager Neil Warnock has spoken about the issue of diving ahead of tonight’s clash with Tottenham Hotspur at the Cardiff City Stadium.

His comments come after Spurs striker Harry Kane was booked for simulation during their Boxing Day defeat to Wolverhampton Wanderers.

As written by the Evening Standard, Warnock and Kane have previous after the 70-year-old criticised the England striker following the reverse fixture at Wembley in October. 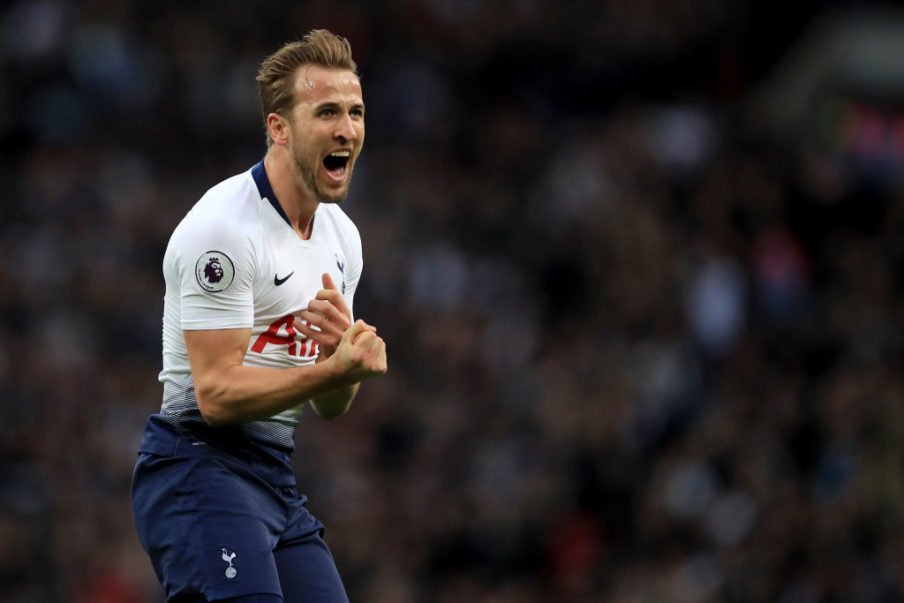 The Bluebirds boss felt Kane pressurised the referee into sending off midfielder Joe Ralls, who had committed a dangerous challenge on Lucas Moura.

In his comments yesterday, Warnock was critical of the Premier League’s top stars, suggesting some of them have a tendency to go to ground rather easily.

It’s so difficult to see diving, you can’t blame referees. I say to my players about the top players ‘try not to breathe on them’. “I said that before the Manchester United game, if they get in the box ‘Don’t breathe on them at all’ because they’ll be down. That’s how it is nowadays.

Cardiff go into tonight’s match on the back of Saturday’s vital 1-0 win away at Leicester City, courtesy of a stunning goal from loanee Victor Camarasa.