Cardiff City defender Sean Morrison has undergone a hospital ‘procedure’ ahead of this weekend’s trip to Newcastle United.

Wales Online write that it is not yet known exactly what work Morrison has had done, but manager Neil Warnock is hopeful of selecting him for the match on Tyneside.

The 28-year-old has been an ever-present at the heart of the Bluebirds’ defence this season, starting every one of the club’s 22 Premier League matches. 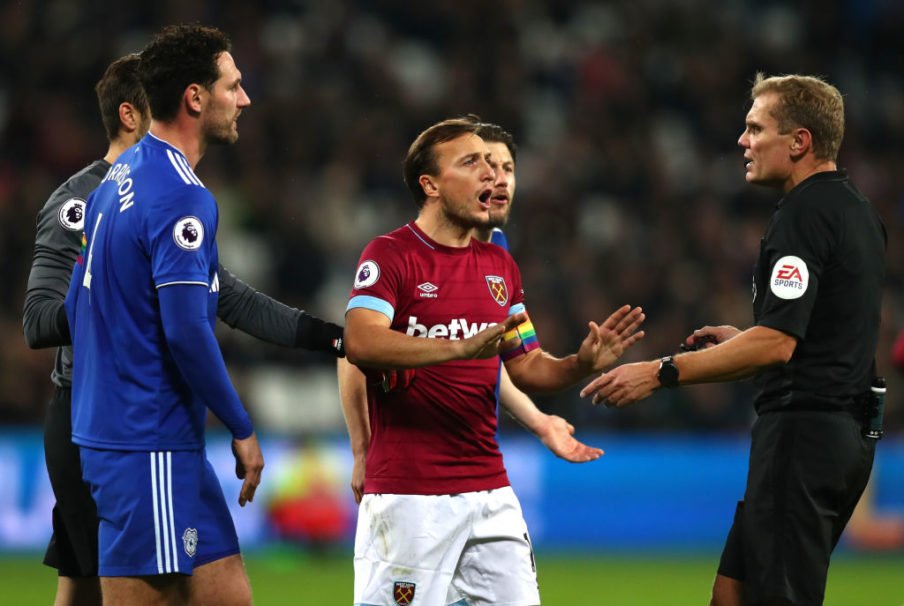 Despite conceding 41 goals in those matches, the centre-back is a vital cog in the Cardiff machine and would be sorely missed if forced to sit out the match.

If that is the case, Bruno Ecuele Manga is likely to move inside, allowing Lee Peltier to come in at right-back.

Back in November, Read Cardiff reported that the Bluebirds skipper intended to play the rest of the season with a broken nose suffered in the victory over Brighton and Hove Albion.

Warnock’s men go into the match on the back of a 0-0 draw with Huddersfield Town, a point which they were perhaps lucky to pick up given the number of chances the Terriers squandered.

Will Cardiff beat Newcastle this weekend? 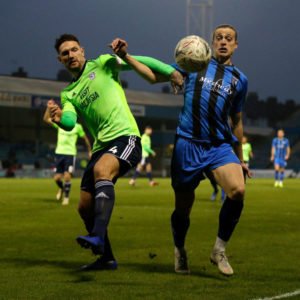 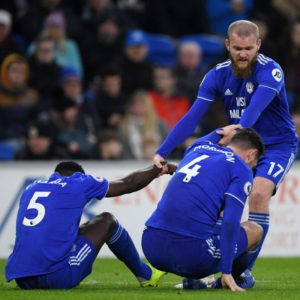