Cardiff City are keen to complete deals for Nice’s Adrien Tameze and Monaco’s Almamy Toure before the transfer window closes next week.

That’s according to Wales Online, who report that the Bluebirds were tracking both players before the tragic incident involving Emiliano Sala occurred.

Cardiff pulled out of talks for Tameze, who operates in the centre of midfield, earlier this month and the deal looked dead in the water. 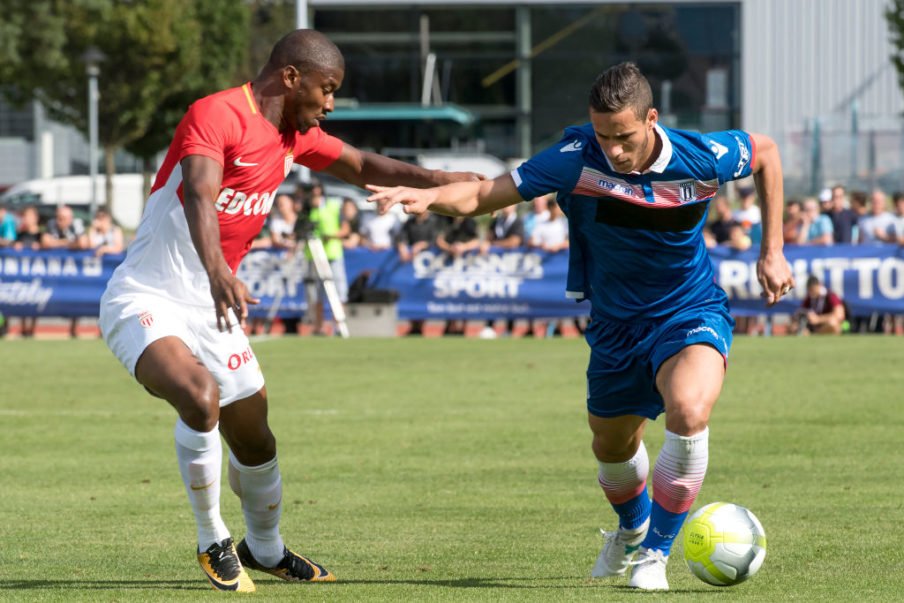 However, the French side now seem prepared to let the 24-year-old leave for £8m, and Bluebirds chairman Mehmet Dalman watched him and Toure when the teams clashed two weeks ago.

Toure has only made five appearances this season due to injury, but Neil Warnock has clearly seen enough to press on with a move.

The 22-year-old can play at either centre-back or the right side of the defence and will come relatively cheap considering his deal at the Stade Louis Stadium runs out this summer.

Toure is a product of Monaco’s youth academy and has made 54 Ligue 1 appearances since his professional debut in 2015.