Cardiff City midfielder Junior Hoilett says he is confident he and his team-mates can steer the Bluebirds to safety this season.

As quoted by the Telegraph, Hoilett explained that hard work will be a key factor in their bid to avoid the drop.

The 28-year-old was on target in Saturday’s victory over West Ham United, which increased the club’s point tally to 28 points from 30 matches. 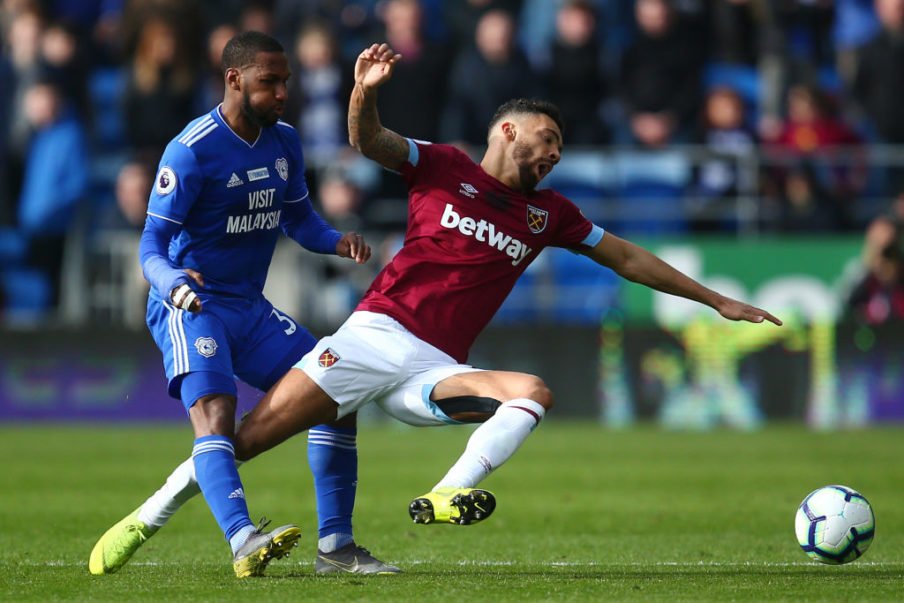 The Canadian opened the scoring after just four minutes at the Cardiff City Stadium before Victor Camarasa completed the scoring seven minutes after the restart.

The Bluebirds currently sit 18th in the Premier League table, two points behind both Burnley and Southampton and a further three behind Brighton and Hove Albion and Crystal Palace.

Speaking after the win, Hoilett was keen to stress that their fate is far from sealed and they will battle until the very end.

Will Cardiff avoid relegation this season? 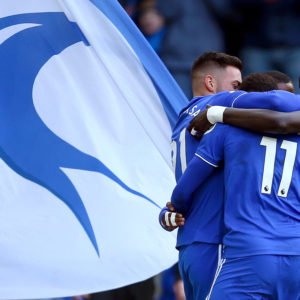