Speaking to talkSPORT, Warnock said anybody who encroaches onto the playing area should receive a six-month prison sentence with no exception.

The issue has been bought into the public domain by two incidents over the weekend, with Aston Villa captain Jack Grealish being attacked by a Birmingham City supporter early in the Second City derby. 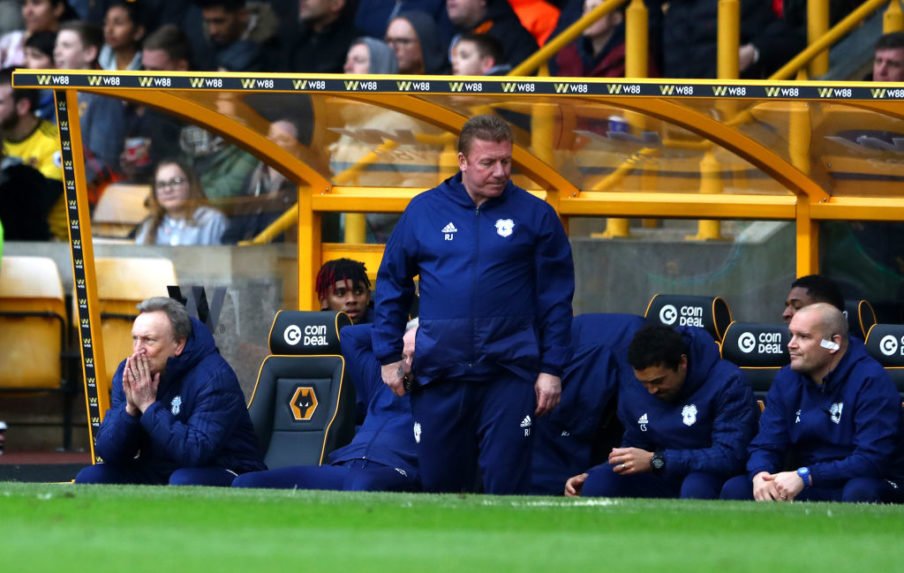 At the Emirates, Manchester United’s Chris Smalling was confronted by a home fan after one of the Gunners’ goals.

Warnock, who has over 50 years’ experience in the game as a player and manager, says he has tried to address the issue a number of times in the past and admitted it can be quite intimidating being on the touchline.

I wrote to the FA a few times in my career because I’ve always been worried about the dugout areas. I’ve been close to being accosted a few times and I never think there’s enough cover from the stewards around so it doesn’t surprise me. For me, it’s got to be a six-month prison sentence. People will think twice if it’s something like that – a deterrent. It’s got to be a little bit more severe for people like that. It’s too often now and it can’t continue and I think the FA have got to get a grip with the government because stewards can’t stop everything. There are thousands of people but if you get one nutter wanting to run they’ll get on somehow. It can be pretty frightening for the stewards when you see the hatred that they have in their faces sometimes. I smile at it but I don’t think just stewards should necessarily get punished for one fan. I don’t think a club should get punished for the behaviour of one fan. These people aren’t just doing this in football, they’re like this in their lifetime.

The fan involved at St Andrews was handed a 14-week prison sentence after pleading guilty at Birmingham Magistrates Court, whilst the Arsenal supporter has been charged with common assault. 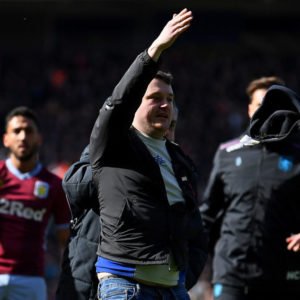 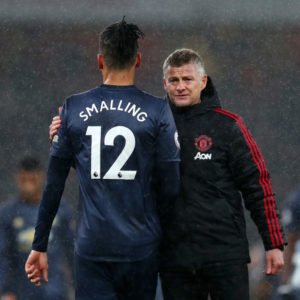