Cardiff City defender Jazz Richards is hopeful he can conquer his injury problems in order to play again before the end of the season.

Speaking to Dai Sport, Richards explained that he is back ‘working’ in the gym and on the pitches at the club’s training ground.

The 27-year-old has not played a single minute since the Bluebirds’ 4-2 victory over Fulham on October 20th.

He has been struggling with what he describes as a ‘niggling hamstring injury’, giving Bruno Manga and more recently Lee Peltier the chance to play on the right of Cardiff’s defence. 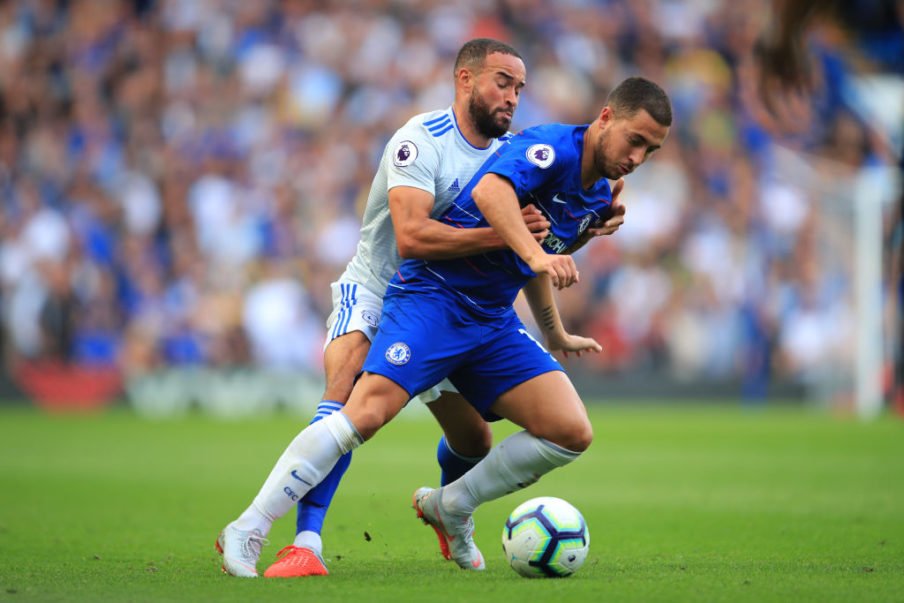 Before encountering the problem, the Welshman had made three Premier League appearances this season, all from the substitutes bench.

With eight matches to play the Bluebirds are firmly embroiled in a relegation battle, sitting 18th in the table with 28 points to their name.

That’s two less than Burnley and Southampton in the places directly above them, and five adrift of Crystal Palace and Brighton and Hove Albion.

Richards explained that he wishes to get back on the pitch and help steer Neil Warnock’s team clear of the relegation zone.

I still have a niggling hamstring injury which is proving hard to shake off. I was fit for the first half of the season – the first 18 games – but since then I’ve had minor injuries that keep re-occurring. But I’m working hard to get back involved and get back on the pitch. I am going to try and get back for the last few matches, but it’s hard to say exactly when. I’m working hard in the gym and out on the training ground. It’s about managing it and making sure it’s right because I’ve come back too soon from it before and it’s not worked. This time, I’ve been taking my time and making sure it’s right so that I can be available to help the squad for the last few games.

Will Cardiff avoid relegation this season? 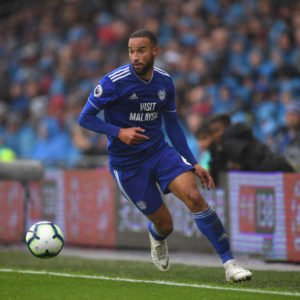 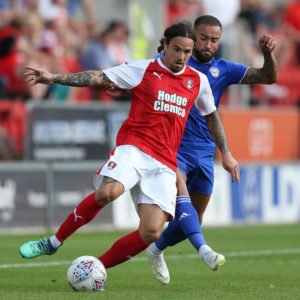