Cardiff City midfielder Aron Gunnarsson has agreed a deal to join Al-Arabi at the end of the season.

As reported by Wales Online, Gunnarsson will end his eight-year affiliation with the club having joined from Coventry City in 2011.

The 29-year-old has made 20 Premier League appearances in the heart of the Bluebirds midfield this term, scoring once.

That goal came in November’s 2-1 victory over Wolverhampton Wanderers, and the Iceland international has also provided one assist this campaign. 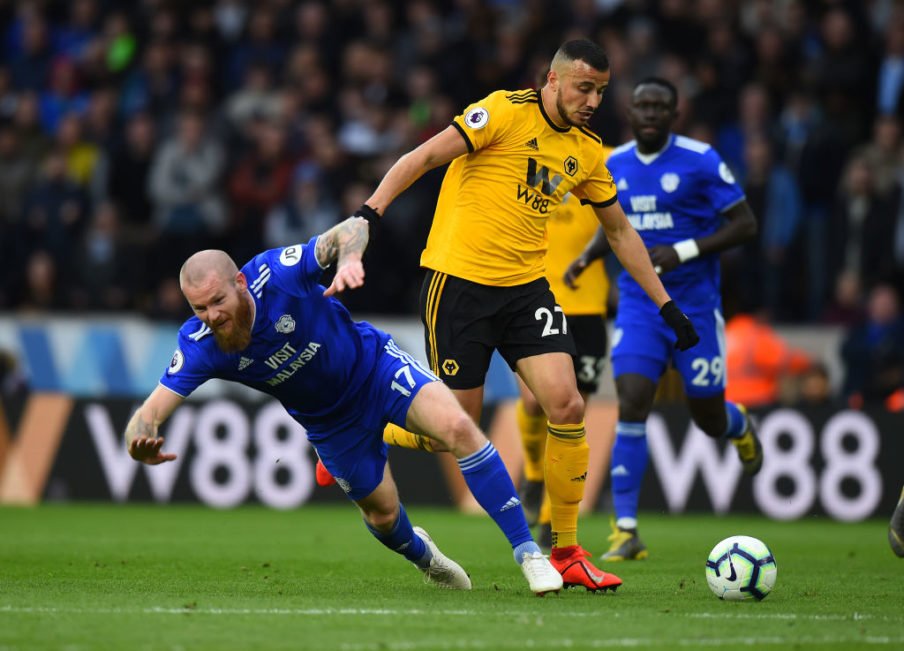 Gunnarsson’s current Cardiff deal expires at the end of the season, having signed a one-year extension following promotion from the Championship last May.

Al-Arabi are a Qatari side managed by former Iceland manager Heimur Hallgrimsson, who is familiar with the midfielder’s capabilities.

Despite agreeing a move away, the ex-Coventry man is desperate to give his all to the cause for the rest of the season as Cardiff attempt to keep their place in the Premier League under Neil Warnock.

Warnock is credited with reviving the Iceman’s career after arriving in South Wales before the end of 2016.

Gunnarsson has liked several tweets from fans of the club thanking him for his efforts in recent days, firming up reports of a move.

Are Cardiff right to let Gunnarsson leave this summer? 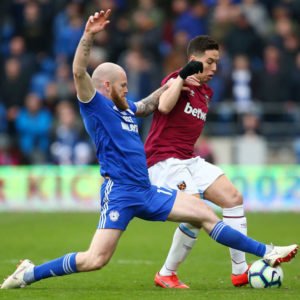 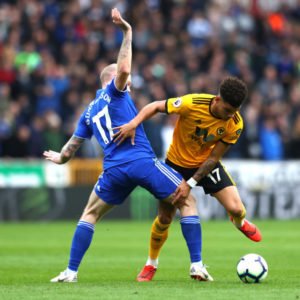