Cardiff City loanee Victor Camarasa says he would be happy to stay at parent club Real Betis next season but is unsure if he features in their plans.

Speaking to the Spanish radio station Radio Marca Sevilla, as quoted by Wales Online, Camarasa was largely non-committal when asked what his future holds.

The 24-year-old joined Cardiff on a season-long loan deal last summer and has impressed in the heart of the Bluebirds’ midfield this campaign.

The Spaniard has scored five goals, the latest of which was against Chelsea at the end of March, and provided four assists in 30 Premier League appearances this term 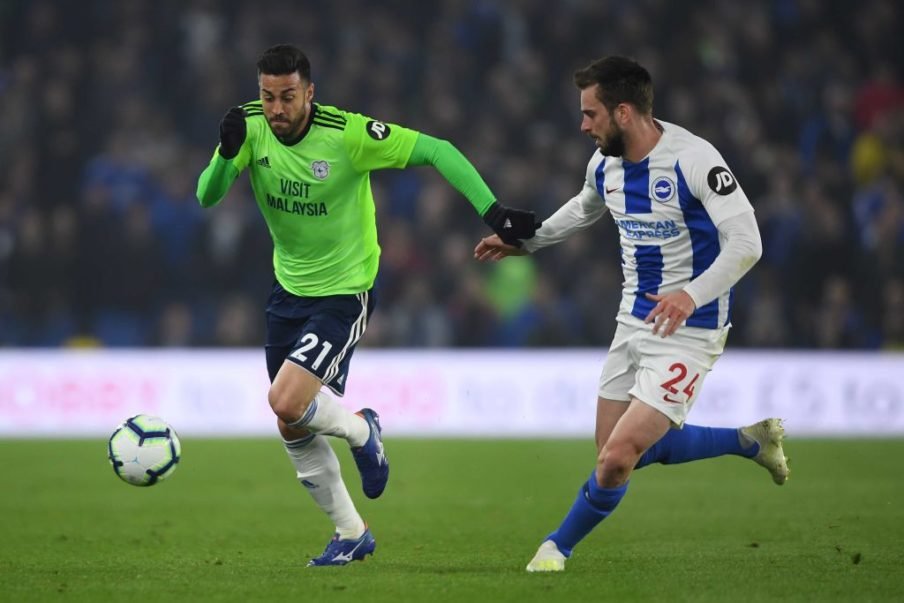 His form is reported to have caught the eye of several top-flight clubs, with Tottenham Hotspur, West Ham United and Leicester City amongst those to have been linked.

Of course, should Cardiff be relegated they will have no chance of keeping hold of him in the Championship, and it looks unlikely even if they were to retain their Premier League status.

Camarasa is deemed surplus to requirements at the Spanish club, who are hoping to receive £15m for his services.

On his future, the midfielder said:

I have a contract with Betis and I’ve been very happy there, I’ve felt very comfortable. We’ll see about my future, it’s up to both parties, I still can’t say anything because I don’t know what Betis wants. I’ll do the pre-season and you’ll see.

Do you think Camarasa would like to stay at Cardiff next season? 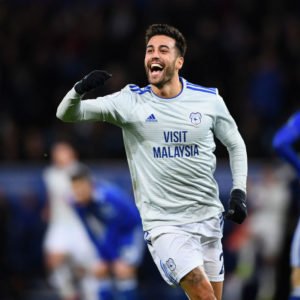 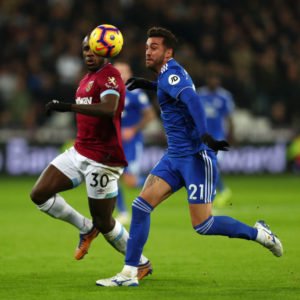