Cardiff City are more than capable of maintaining their Premier League status for next season, according to defender Lee Peltier.

Speaking to DaiSport, Peltier pointed to their performances in recent weeks as a reason for optimism ahead of the season run in.

The 32-year-old has made 17 Premier League appearances this season, including starting the club’s last seven top-flight matches at right-back. 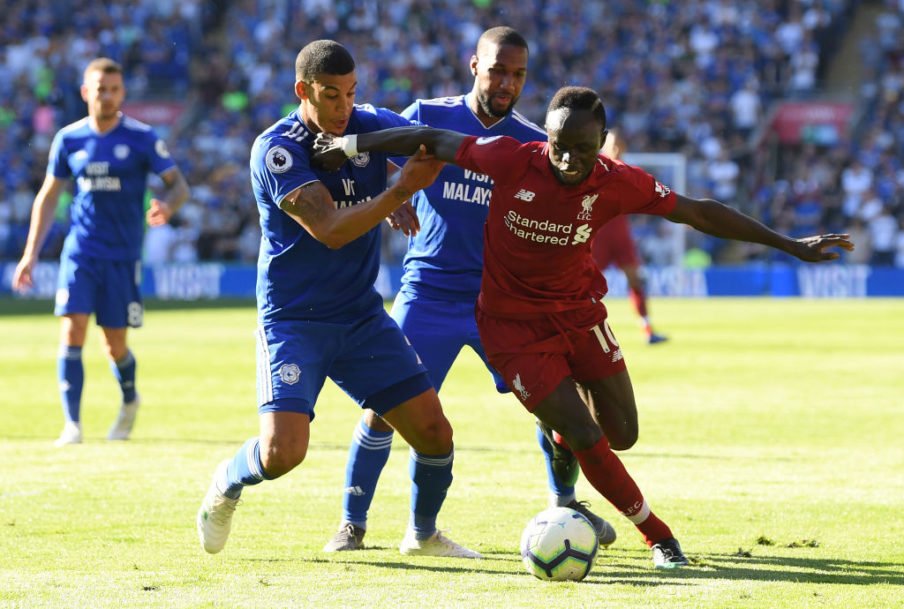 With three matches of the season to play, it looks more than likely to be a straight fight between Cardiff and Brighton and Hove Albion to avoid the final relegation spot.

Brighton currently have three more points than Neil Warnock’s men, but look to have a more difficult run-in with Arsenal and Manchester City their opponents on the last two matchdays.

The Bluebirds were victorious over the Seagulls last Tuesday before losing to title-hopefuls Liverpool at the weekend, and Peltier thinks performances recently have not been far off the required level.

I definitely think we can get out of it. We’re putting in decent performances so hopefully, we can pick up more points. We’ve got Crystal Palace and Fulham to look forward to and I think we can go there and get points. The manager was pleased with the way we set up against one of the best teams in the world. I thought we did all right against them as we limited them a lot. We’ve just got to keep on going.

Is Peltier right in saying performances have been 'decent'? 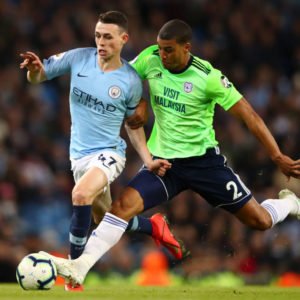 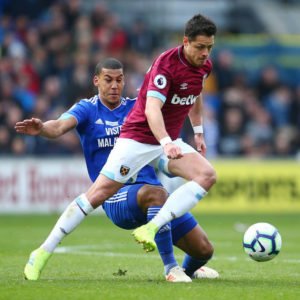