Cardiff City manager Neil Warnock says he will not demand compensation should they decide he is not the man to take him forward this summer.

The Telegraph also write that Warnock’s future is not guaranteed and will be decided in the coming weeks.

The 70-year-old joined the club in October 2016 and guided them to the Premier League in his first full season at the helm.

Having started his managerial career over 35 years ago you might think that the Yorkshireman would want to take a step back, but he says he would be more than willing to fulfil the final year of his contract next season. 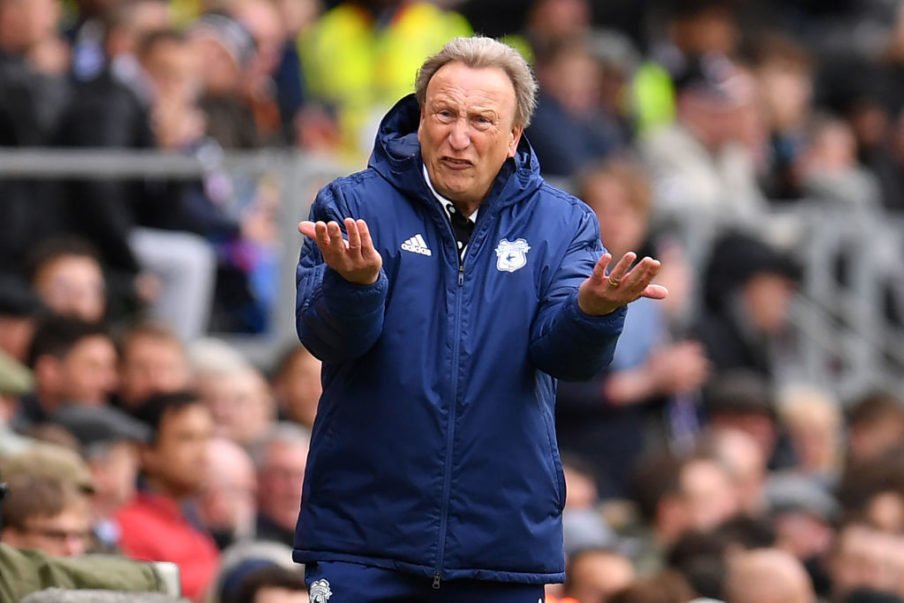 That could depend on whether the Bluebirds maintain their top-flight status, which now looks highly unlikely following their latest result.

Warnock’s men went down 1-0 to already-relegated Fulham on Saturday meaning they sit 18th in the table, four points behind 17th-placed Brighton and Hove Albion with two matches to play.

Next up is the visit of Crystal Palace before travelling to Manchester United on the final day.

On his future, Warnock said:

If Mehmet wants me to stay, I’ll stay. But it is one of those jobs where if they want me to go, I will go without any compensation or anything like that. It does not bother me about contracts. Because they have never talked about that, but who would they get who was better for the job than me if I was up for it?

Would you like to see Warnock in charge next season? 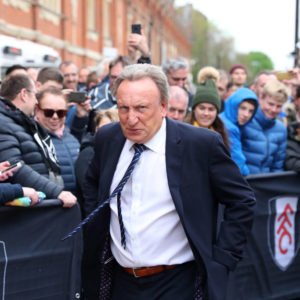 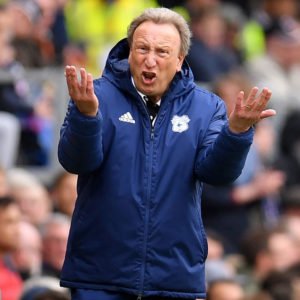