Cardiff City and Sheffield United will attempt to thrash out a deal for striker Gary Madine, who has enjoyed a successful loan spell with the Blades.

That’s according to the Daily Mail, who write that Madine has played a key role in the Steel City club’s promotion to the Premier League.

The 28-year-old linked up with Chris Wilder and Alan Knill in January and has since scored three goals for the club.

Although that figure doesn’t seem overly impressive, he has bought much more to the team with his ability to hold the ball and bring team-mates into play. 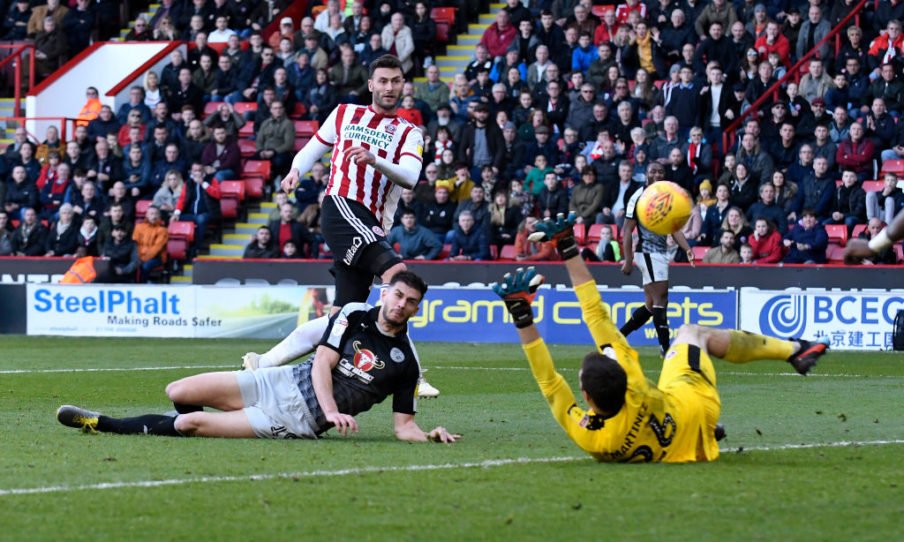 The striker joined Cardiff from Bolton for £6m in January of last year and helped the Bluebirds to the top flight last term.

Having gained promotion from League One with the Trotters the season before, the Englishman has now tasted such success in three consecutive campaigns.

The player still has two years to run on his contract with the South Wales club but seems keen to make a permanent switch to Bramall Lane.

Speaking to the Sheffield Star a week and a half ago, he said:

This feels like home to me now. I’d be devastated if I had to move on from here at the end of the season. I’d love to stay for as long as the manager wants me and hopefully that’s beyond the summer. I knew I’d enjoy it here, that’s why I jumped at the chance to come, but I wasn’t thinking about the future. I just wanted to come and play games, score goals and win promotion again.

Cardiff have struggled for goals this season, finding the back of the net just 30 times in 36 Premier League matches.

Should Cardiff keep hold of Madine for next season? 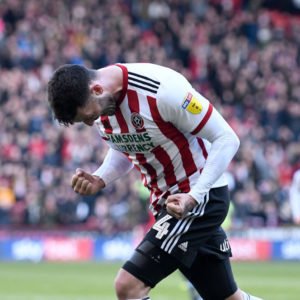 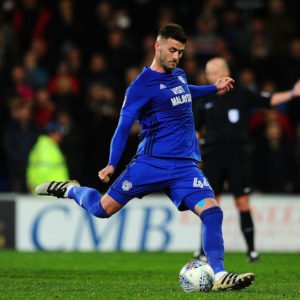