Midfielder Joe Ledley has suggested he would be interested in re-joining Cardiff City this summer, should the club be willing to have him back.

BBC Sport report that Ledley is currently looking for a club having been released by Championship outfit Derby County in January.

Cardiff is the place of the 32-year-old’s birth and the place where he started his professional career, making 229 league appearances for the club over a six-year period. 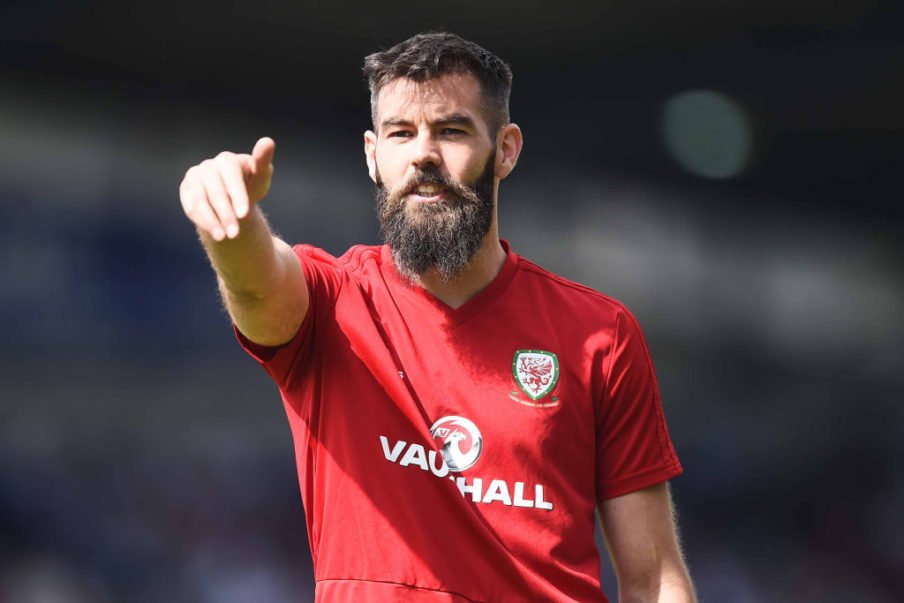 He has since featured for Celtic, Crystal Palace and Derby, but left the Pride Park club in order to try and find first-team football.

Cardiff are of course likely to be playing their football in the Championship next season, sitting five points from safety with just two Premier League matches to play.

His experience could prove beneficial to Neil Warnock’s men, but it remains to be seen whether the Bluebirds would be interested in a reunion.

On his plans for the future and fitness levels, the 77-cap Welsh international said:

Obviously, what I’ve achieved at Cardiff I’m very proud of – you never say no to a challenge like that. Everything has changed from when I was there – you’d have to wait and see, but you wouldn’t say no. My family are all brought up here, my friends are here and I’ve been away from Cardiff now for 10 years so it would be great to go back but it’s not down to me, it’s down to them.

Would Ledley be a good signing for Cardiff? 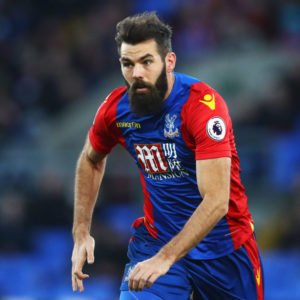 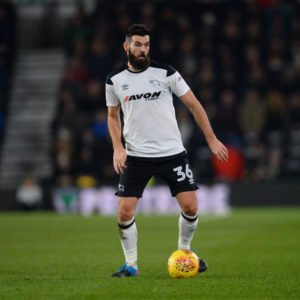