Cardiff City midfielder Josh Murphy will be the subject of summer transfer interest from two Premier League clubs, according to Football Insider.

They write that both Burnley and Crystal Palace are keen on Murphy and would be willing to fork out £11m for his services.

That is the same fee the Bluebirds spent to take him to south Wales from Norwich City last summer, with the winger signing a four-year contract.

The 24-year-old has made 27 top-flight appearances this campaign, scoring three goals and providing one assist. 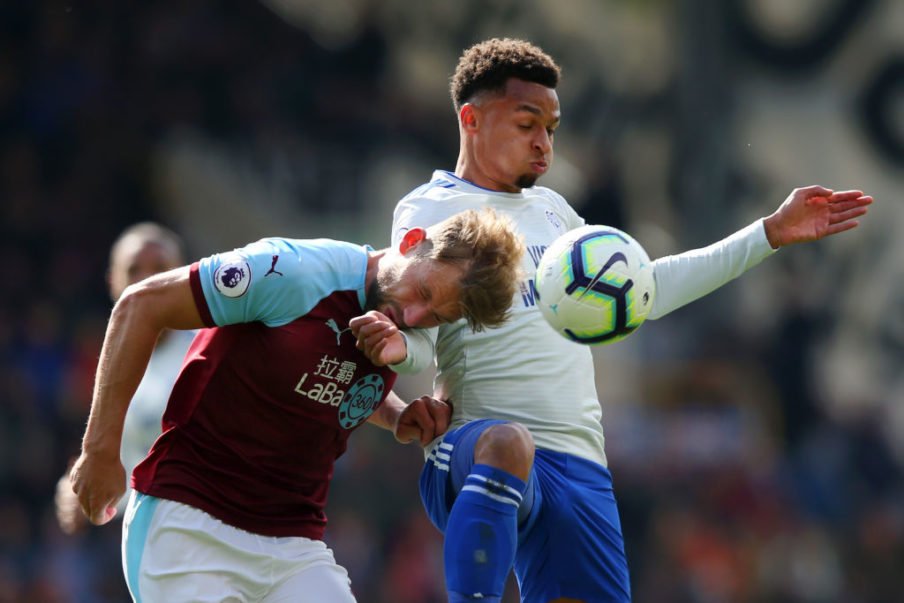 Burnley and Palace’s cause would be helped if Neil Warnock’s men were to drop down to the Championship, a fate which looks likely with just two matches left to play.

They currently sit 18th in the table, four points behind 17th-placed Brighton and Hove Albion and with a much worse goal difference.

Despite the fact Murphy has not been one of the first name’s on Warnock’s teamsheet this term, he seems to have done enough to earn another go at the Premier League.

Should Cardiff accept £11m for Murphy? 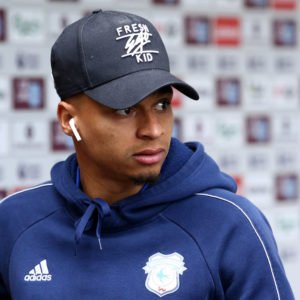 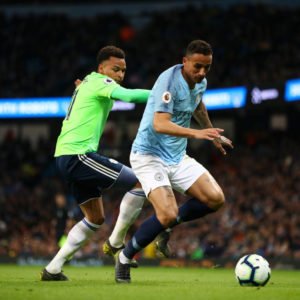