Victor Camarasa has played a big part in the absence of Bobby Reid of late, according to Cardiff City manager Neil Warnock.

Wales Online report that Reid has played just 19 minutes for the club since the 2-0 defeat to Wolves at the start of March.

That’s despite the Bluebirds paying £10m to take him to south Wales from Bristol City last summer after impressing for the Robins in the Championship. 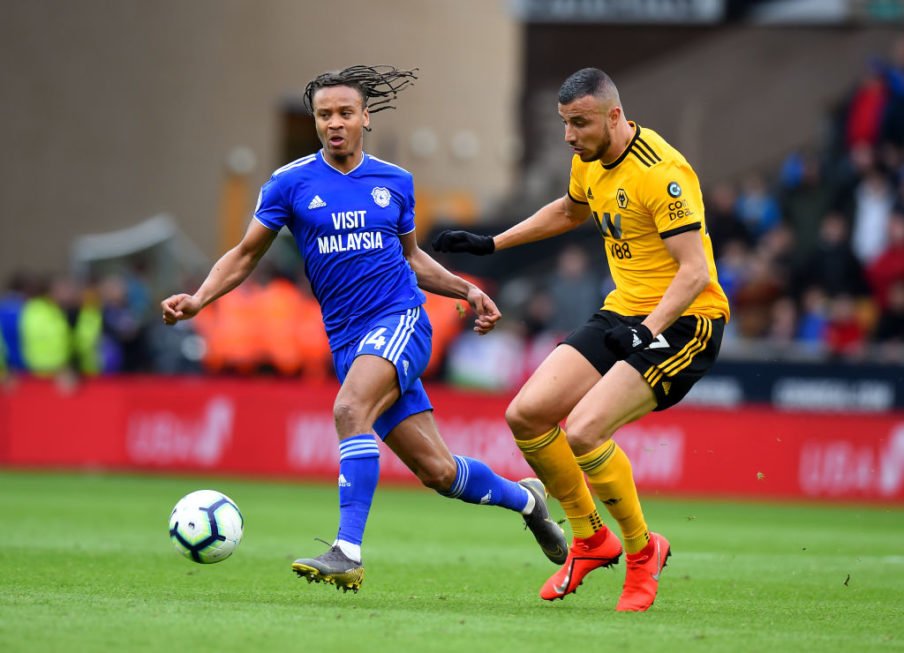 In total the 26-year-old has made 25 top-flight appearances this season, scoring four goals and providing two assists.

Camarasa also moved to the Cardiff City Stadium before the start of the season, albeit on a temporary basis, and has impressed in his favoured number 10 position, which is also where Reid prefers to operate.

He’s unlucky really because his best position is where I’m playing Victor. My argument would be that at times it’s easy for people on the outside, but we felt that Victor’s role there had been more instrumental in picking up results. When we’ve played Victor as part of a two we’ve been under the cosh a bit, so it’s not worked out. You could play Victor wide, but is he better wide than the players we have? I don’t think so. Bobby’s been unlucky really.

The Englishman will be hoping to feature in Cardiff’s last two matches of the season, at home to Crystal Palace tomorrow before travelling to Manchester United on the final day.

Would you like to see Reid start before the end of the season? 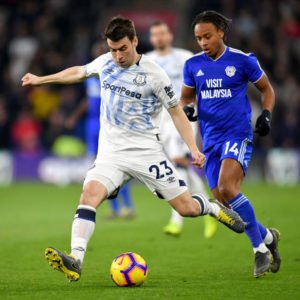 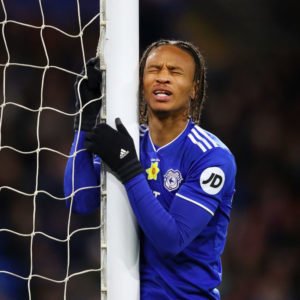