Cardiff City loanee Harry Arter has expressed his happiness at his spell in South Wales after announcing that he would not be returning to the club next season.

The Irish Independent write that Arter is instead eyeing a move to Fulham, who are managed by his brother-in-law Scott Parker.

The 29-year-old joined the Bluebirds on a season-long loan deal from fellow Premier League club AFC Bournemouth last summer having been deemed surplus to requirements by Eddie Howe. 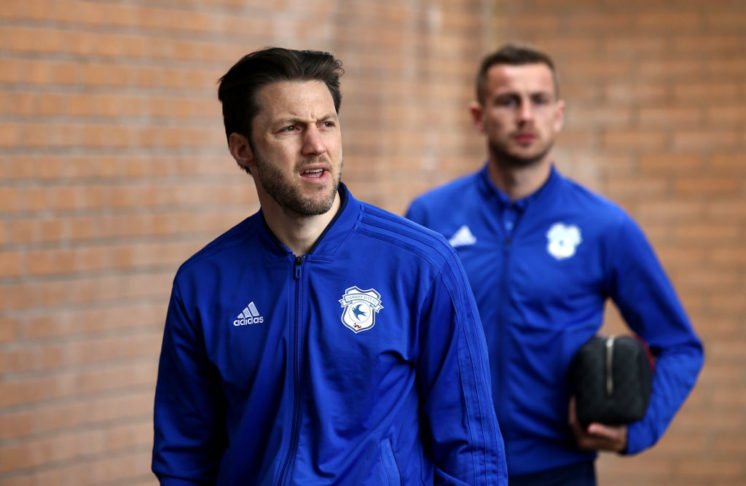 The central midfielder failed to register a goal in his 25 top-flight appearances under Neil Warnock this season but has proved invaluable with his experience and grit in the middle of the park.

Of course, his efforts weren’t enough to prevent Cardiff from dropping straight back down to the Championship, with relegation being confirmed after last Sunday’s 3-2 defeat to Crystal Palace.

Throughout his time with the Bluebirds the Republic of Ireland international has been commuting from his home in London, and it appears that is where he wishes to continue his career.

Would Arter have been a useful player for next season? 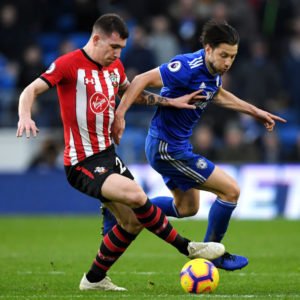 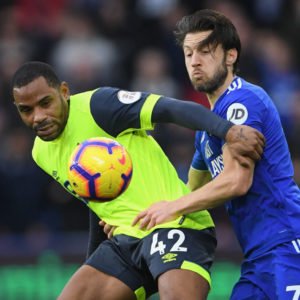