Cardiff City manager Neil Warnock says the club ‘have to give it a go’ spending wise if he is to stay on for next season.

As reported by Skysports, Warnock is about to enter the final year of his contract with the club and has held talks with owner Vincent Tan today.

The 70-year-old has been non-committal when asked about his future for a number of weeks now, but it now seems he would be willing to stay in South Wales should the terms be right. 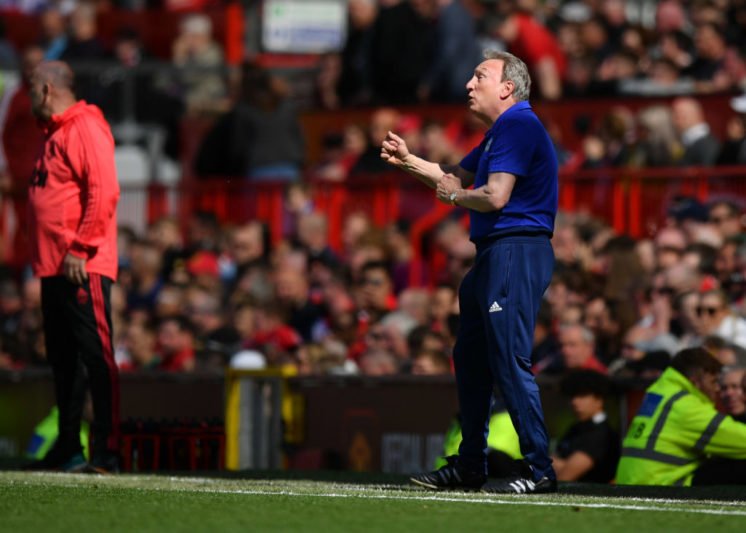 He joined the club in October 2016 after successfully guiding Rotherham United to Championship safety, and guided Cardiff to the Premier League in his first full season in charge.

However, the Yorkshireman could not do enough to keep them in the top flight this term, with the Bluebirds eventually finishing 18th on 34 points, two less than 17th-placed Brighton and Hove Albion.

I’m meeting up tomorrow with the chairman and the chief executive. I’ve not personally heard from the owner. I’ve just heard what he said to the media.
So I’ll have a good chat tomorrow with the lads. But when you see this today, it makes you really proud to be the manager of a club like this. We’re going to be talking about everything. We’re going to be losing good players like Victor Camarasa, Harry Arter, Oumar Niasse – and we’ve got one or two injuries as well that will take a few months to clear up – so we’re going to need some help. But I don’t want us to just tick along. We’ve got to have a go like Burnley did. I think we’re in that situation like Burnley were when they went down first off. I spoke to Sean (Dyche).

Would you like to see Warnock in charge next season? 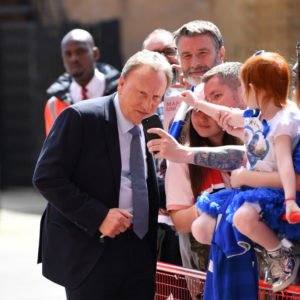 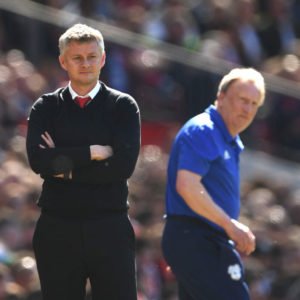