Leandro Bacuna’s first-half goal was enough to give Neil Harris a 1-0 win in his first home game in charge of the Bluebirds.

The Curacao midfielder opened up the scoring with a sweetly struck strike into the roof of the net after Gary Madine’s intelligent back heel flick sent the midfielder through on goal on the 11-minute mark. 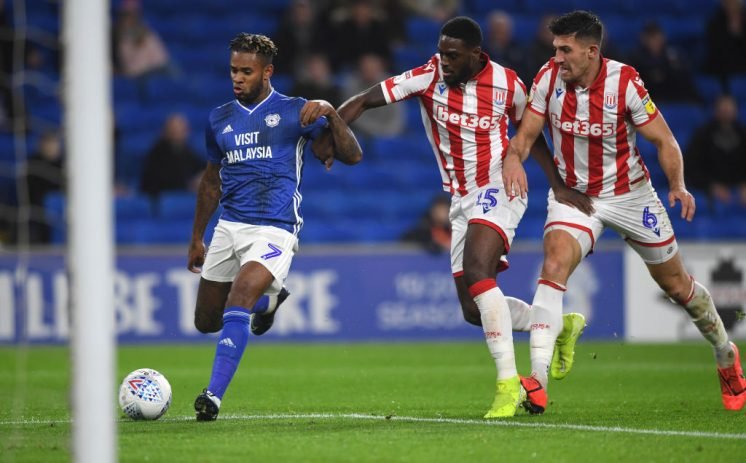 It wasn’t quite the “attack-minded football” Harris had promised to bring to the Cardiff City Stadium on display. Although, the Bluebirds were resolute in their defensive approach giving up 66% of possession to visitors Stoke. 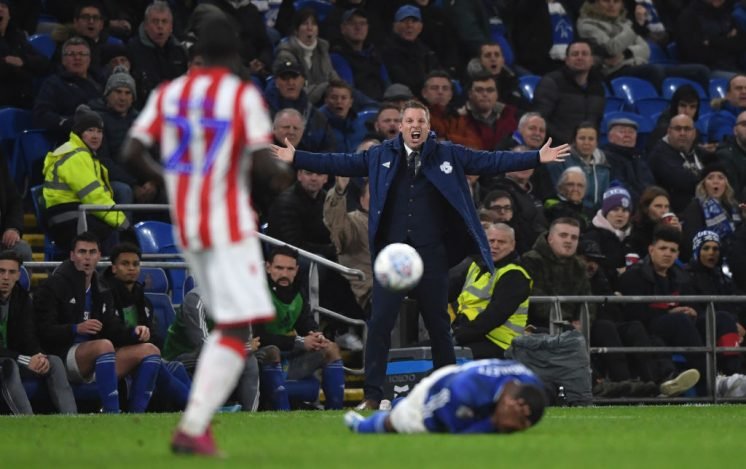 Chances were few and far between with both attacks lacking that cutting edge to penetrate each other’s defence. Stoke’s Tom Ince went close from 25 yards out which saw his free-kick graze the roof of the netting.

Lee Tomlin who came into the starting XI replacing Callum Paterson from the weekends 2-2 with Charlton, made a slithering run through Stoke’s defence putting in a cross for Gary Madine whose shot was seen saved by Jack Butland.

Tom Ince had another chance for the visitors from a set-piece on the edge of the area, but his tame effort could only find the Cardiff City wall with Ince failing to do good at the second time of asking from the rebound forcing Neil Etheridge into a straight forward save.

Leandro Bacuna came close to doubling his tally on the evening with a speculative attempt that was only inches away from doubling the Bluebirds lead beating the post and an outstretched Jack Butland. 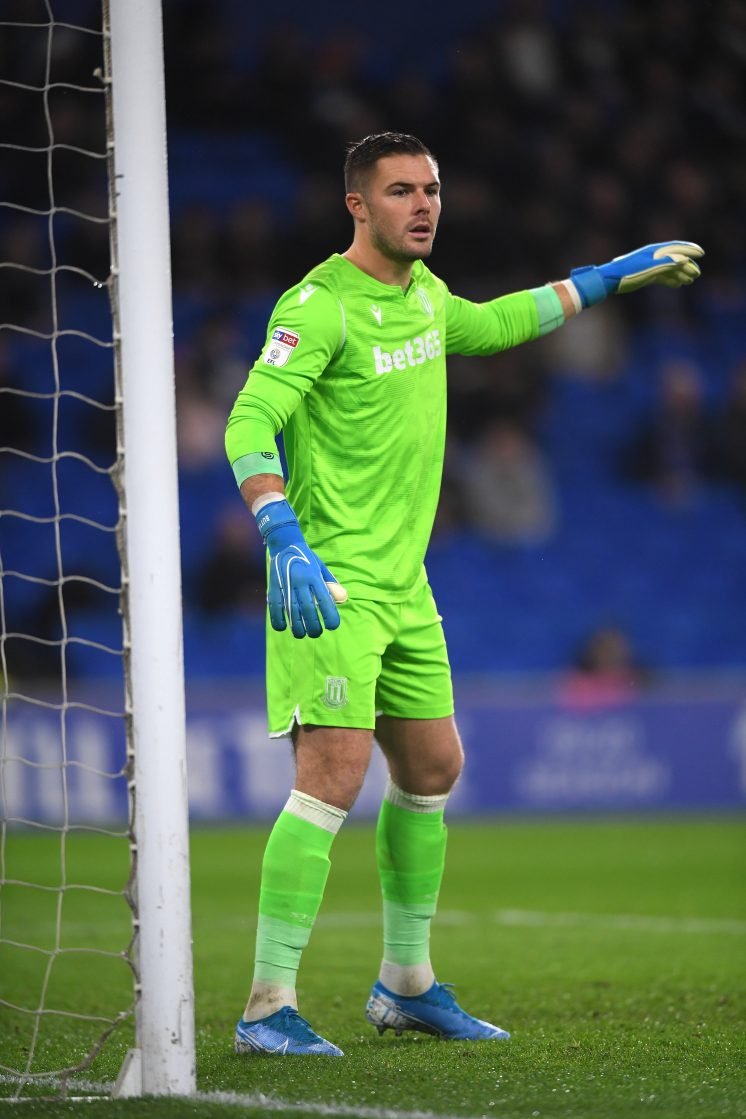 Harris will be hopeful of maintaining his unbeaten start to life at the South Wales side who are sure to face a real evaluation of where he and Cardiff City are this season as they travel to fellow promotion hopefuls Nottingham Forest, who currently occupy the final play-off spot with the Bluebirds four points back of their weekend opponents. 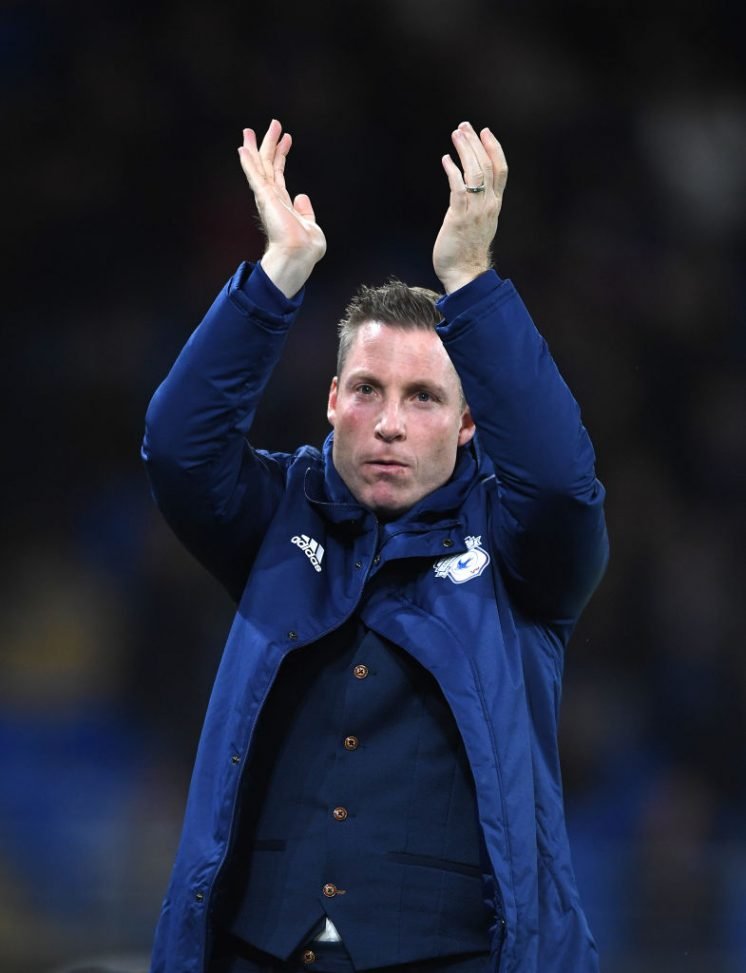 Can Cardiff City Make The Playoffs Under Neil Harris? 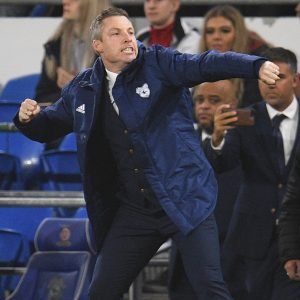 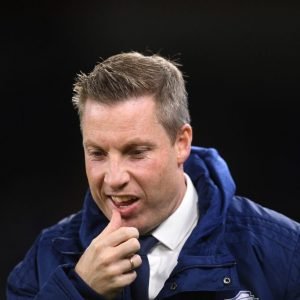